“Breakin the Lab! Live at Jamboree” a
http://www.freejazzblog.org

Agusti Fernandez, Mats Gustafsson, Ramon Prats – Breakin The Lab! Live At Jamboree (Discordian, 2013) ****½
This album starts in a very a-typical way, with barely any sound at all, requiring you, the listener, to turn up the volume because you think there’s something wrong. Then Gustafsson starts with quiet tong-slapping on his baritone sax, with Fernández and Prats making screeching noises on the inside of the piano and the outside of the drums, encouraging the mighty Swede to express himself better, which he does, with increasingly stronger screams in the same tonal register, louder and wilder and even savage and howling like only he can do it, like an animal in a fury, in a rage, and piano and drums just rumble on, creating huge momentum, supporting him, yet gradually the violence subsides and piano and drums get their own voice, in a jumpy kind of way, without clear rhythm yet full of darting intensity, like a foal getting out of the stable for the first time, with tense muscles releasing out of fright and joy at the same time.
The album is short, but it is great, and the five tracks show totally different dynamics than with some of the other bands, maybe also because Gustafsson drags the other two musicians to generate more power, but strangely enough also because Gustafsson is enveloped in the piano’s warmth at times, with my favorite track being “Uncommon Pataphysical Phenomenon”, which develops in various movements, starting with minimalist scratching of strings to almost hesitant soprano oscillations and when the piano coaches the trio through some angular and percussive action, the trio finds an incredibly strong common voice near the end, exuberant and expansive, full of sensitivity and power.
Great stuff! 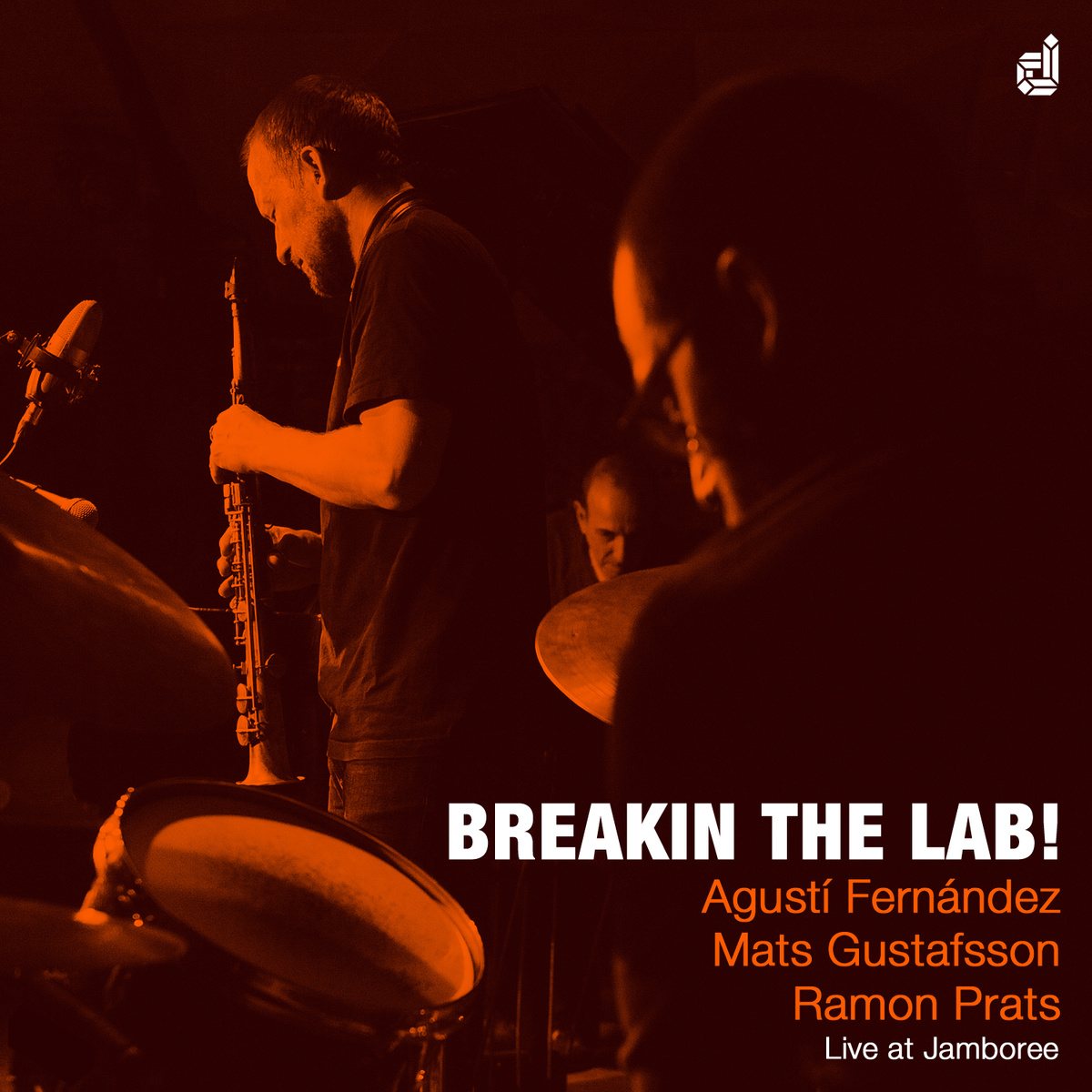